There once was a man who lived with his three sons. His sons were hard workers, but they constantly fought with each other. Even though the man continuously tried to help his sons make peace with each other, he was never successful. In fact, their fighting got to a point where their neighbors would make fun of them.

Eventually, the father became ill. He begged his sons to learn how to work together because of his impending death, but they didn’t listen. The father then decided to teach his sons a practical lesson to help his sons forget their differences and become a united team.

The father called his sons and said, “I’ll give you each an equal collection of sticks to break in half. Whoever breaks the sticks the fastest will be rewarded.”

After agreeing to the task, the father gave each of his sons 10 sticks and instructed them to break each stick in half. This task took the sons only minutes to complete, but once they were finished, they started to fight about who finished first.

The father said, “Dear sons, the task isn’t finished. Now I’ll give each of you 10 more sticks, however, you must break the sticks in half as a bundle rather than snapping each one separately.”

His sons agreed and attempted to do what he had asked. They each tried their best, but none could break the bundle in half. They told their father that they had failed.

In response, their father said, “See, it was easy to break the sticks in half individually, but you couldn’t break all 10 of them at the same time. Similarly, if the three of you stay united as a team, nobody will be able to harm you. However, if you fight all the time, anyone will be able to defeat you. 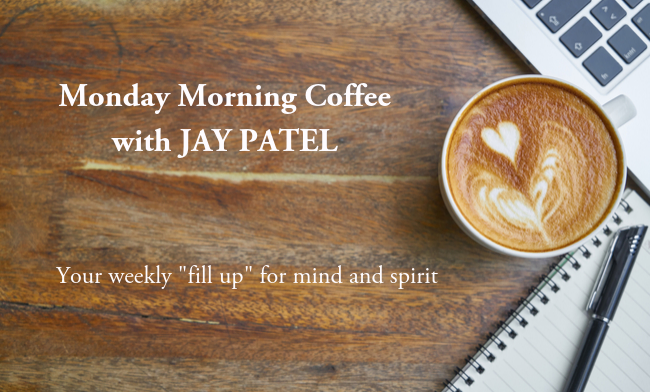 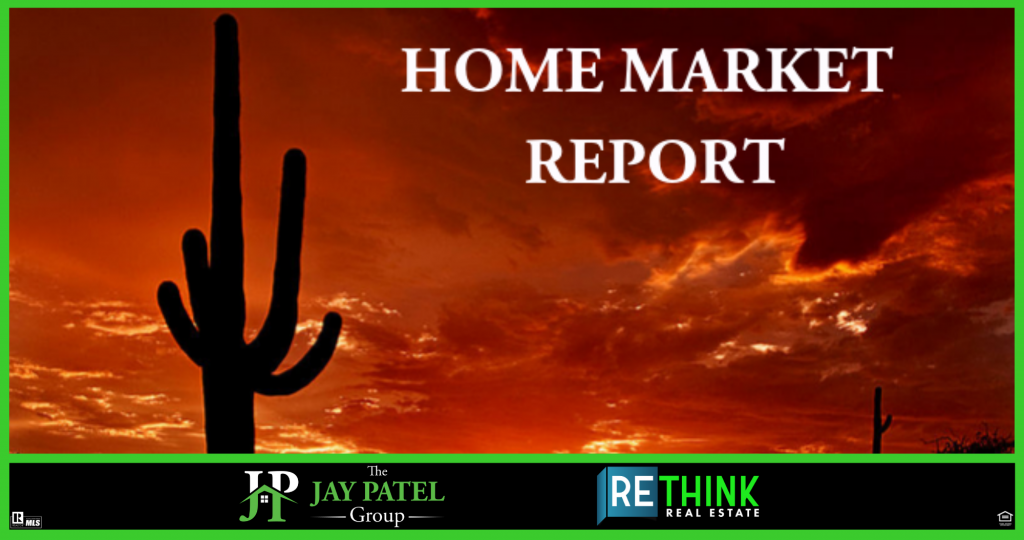 BACK TO THE FUTURE! - Monday Morning Coffee ☕ with JAY PATEL

How may I help you?